Gretchen, a forgotten singer - but a very popular figure in Brazilian culture 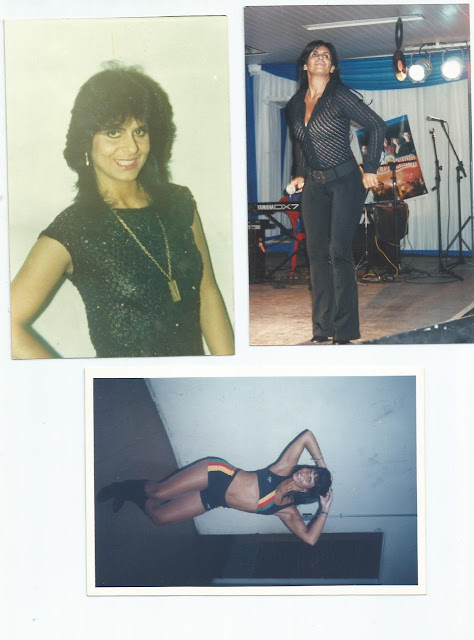 It's 2020 and Maria Odete Brito de Miranda, the brazilian singer known as Gretchen, who enjoyed mainstream success during the 80s, is now only known because of memes, Whatsapp stickers and gifs. Gretchen, who hasn't released a studio album since 2009, has basically  been forgotten as a singer and is now only remembered because of her poor features on cheap brazilian reality shows from the last decade. Which is such a shame.

It's true - she has been able to catch the media attention for 40 years, even though she has only had three hits in Brazil: "Freak Le Boom Boom", from 1979; "Conga Conga Conga", from 1981; and "Melô do Piripipi", from 1982. After that her popularity as a singer decreased more and more. But the brazilian press has never stopped treating her like a superstar.

It's such a shame that her most interesting moments in music have never came to the mainstream public eye. Her 1995 album, called "Sexy Charme & Dance" - her last released as a vinyl -, is an underrated gem of disco music and definitely her best one to date. The songs "Coisas do Coração" and "Tempos De Prazer" are dreamy pop anthems.

Her 1983 self-titled album featured original lyrics from great and very respected singers from Brazil, such as Jorge Ben Jor ("Ela Tem Raça, Charme, Talento & Gostosura") and Tim Maia ("Aerobic (Ginástica"). Because of the guest appearance of Jorge and Tim, Gretchen 1983 has become her most wanted record. 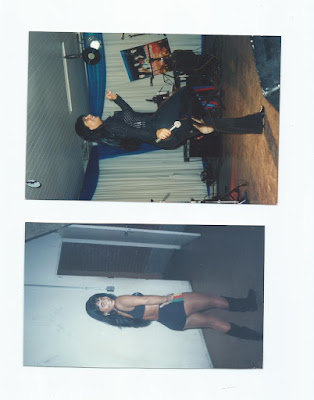 Another interesting moment of Gretchen's career is again set on the 90s, when she converted to Christianity. She has released two gospel albums and, due poor sales, the physical CDs have become rarities. But wait - don't discard those records just because they are gospel. They are actually quite enjoyable, with many forró influences. Check the song "Jesus É Rei", which is a gospel version of "Melô do Piripipi".

As for my generation: head over to your favorite streaming service and get to know a little bit of Gretchen's music career, mainly because she will probably never record again. Get to respect the woman who basically created pop music in Brazil. 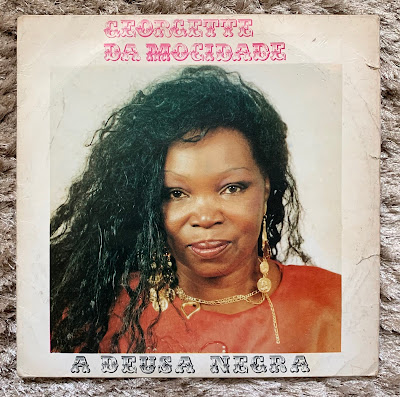 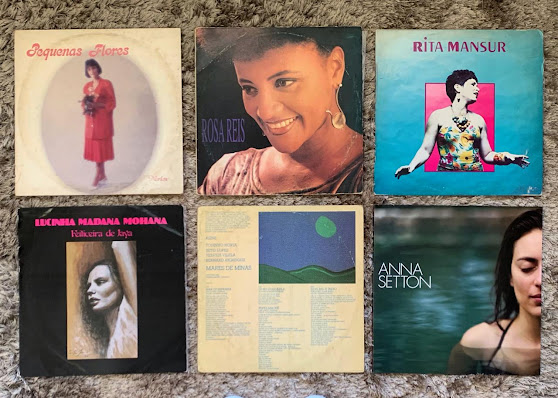 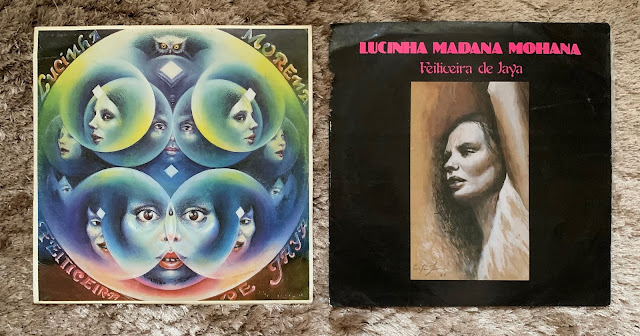